A semi-truck driver died in a Miller County crash on Tuesday afternoon that blocked off Highway 17 for a period of time while first responders worked on the crash.

Dakota Veasman, 28, of Iberia, was traveling southbound on Missouri Highway 17 at 3:00 p.m. on Wednesday.

Nonetheless, Ray Miller has nothing to be ashamed of as he had 14 feature wins to his credit at Stafford Motor Speedway. A veteran of both dirt and asphalt at Stafford, Miller successfully meshed a career, which in addition to racing, included a position of Executive at Pratt and Whitney Aircraft in East Hartford, Connecticut. With a huge range of brands, Miller Auto Group will make sure that you get the exact vehicle that you need. We have all the most popular models from Chevrolet, Honda, Hyundai, Chrysler, Dodge, Jeep, RAM, Toyota, and more. Whether you are looking for new or used, you can be sure that Miller Auto Group has your perfect solution.

A Missouri State Highway Patrol report says Veasman was traveling too fast to negotiate a curve north of Mount Zion Road and applied his breaks. Veasman's truck then began to skid, crossed the center of the road, ran off the road, and struck a rock bluff before overturning. 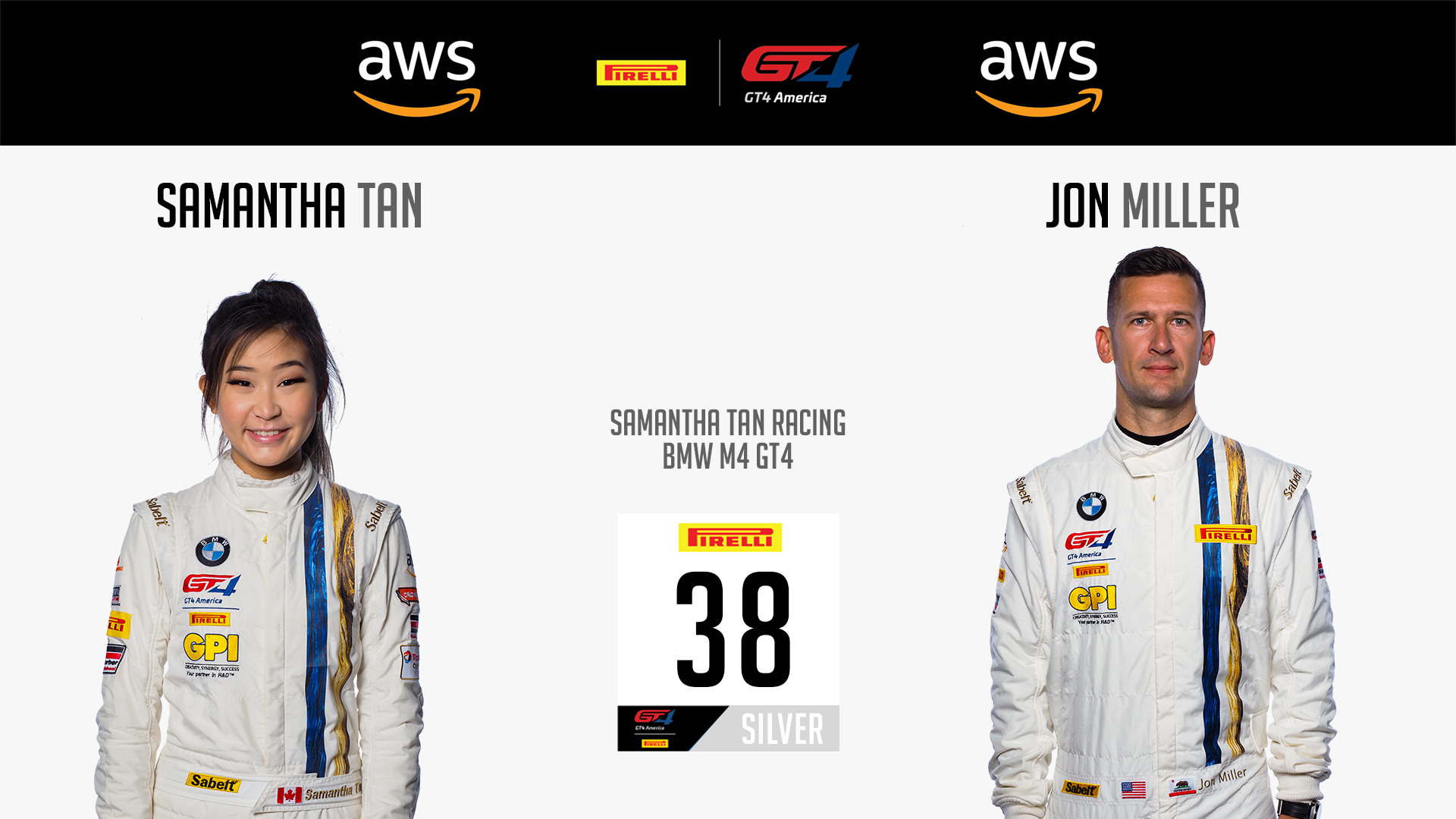 At 3:34 p.m., the Highway Patrol alerted the public of the crash and said Highway 17 near Finch Road was closed as troopers investigated the crash. Drivers were urged to find an alternate route.

Veasman was pronounced dead at 3:09 p.m.

Early Wednesday morning MSHP Troop F reported the fatality saying, 'Unfortunately, this was a fatal crash in Miller County and the family has been notified.' 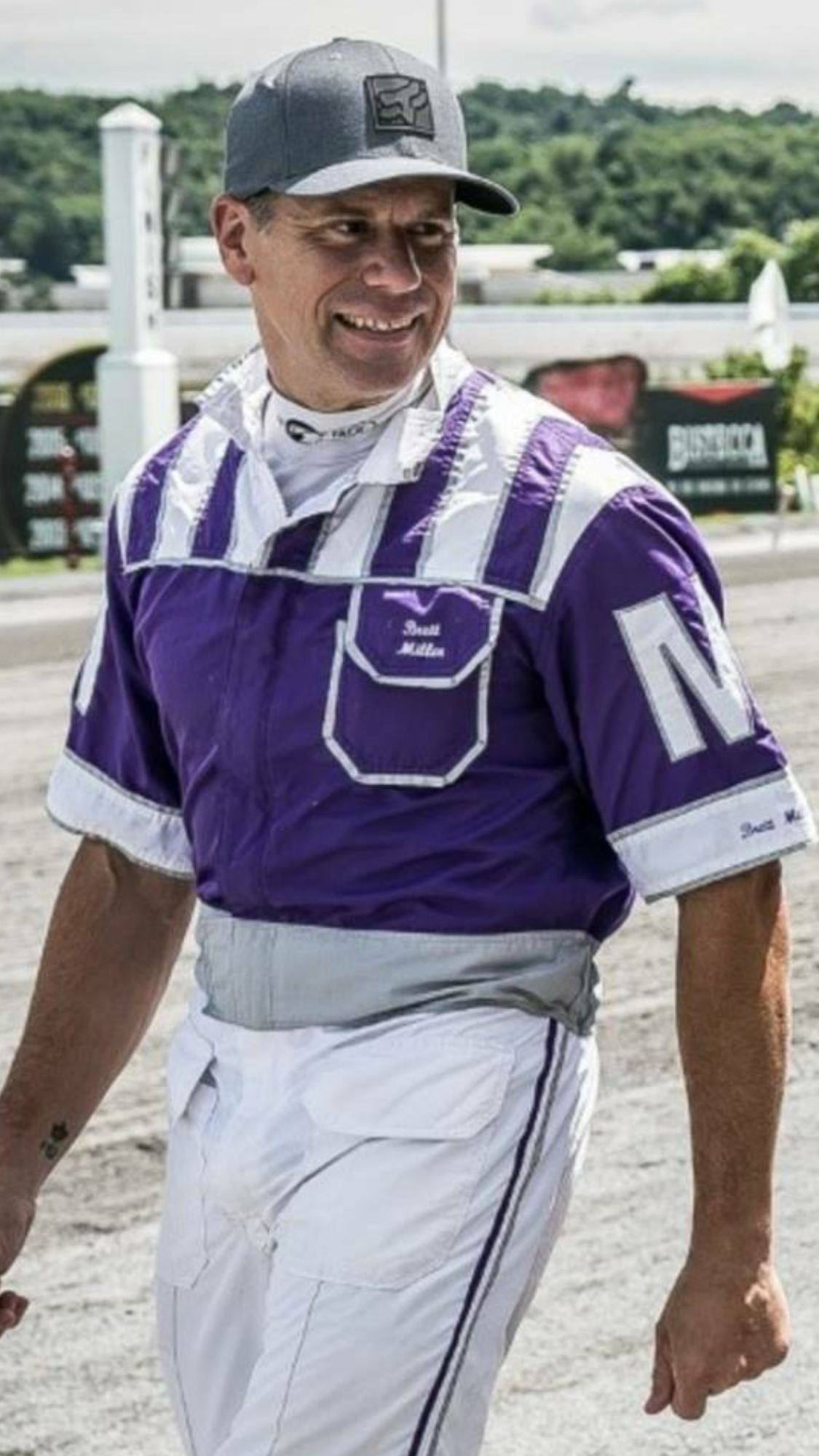 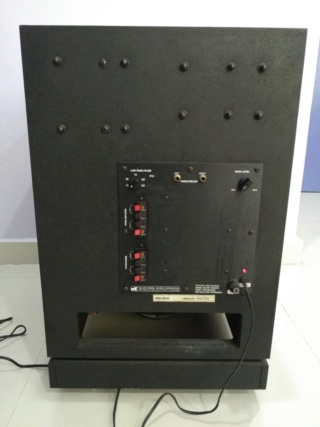 This was MSHP Troop F's third fatality this month and 72nd this year.