EtherNet/IP I/O transfers data back and forth between the RMC and PLC at the Requested Packet Interval (RPI). The user must specify which data items in the RMC should be sent and received. Typically, this is data in the Indirect Data Map. It is designed for connecting simple field I/O devices (e.g. Binary ON/OFF devices such as actuators, sensors, rotary encoders, analog inputs and outputs, push buttons, and valve position sensors) in discrete manufacturing and process applications using a single two-conductor cable.

Microsoft has released async/await feature in .Net 4.5. It’s a really great stuff as it significantly simplifies one of the most painful areas - asynchronous programming. Before that, Task Parallel Library (TPL) and Parallel LINQ (PLINQ) were released in .Net 4.0. They address problems with parallel programming - another painful area in .Net.

I often see programmers struggling with a question when to use each of these features. Let’s step back and recall what does it actually mean to be asynchronous or parallel.

The difference between asynchronous programming and parallel programming

Cyclic I/O data is always sent between the PLC and RMC at the specified update time. For example, status information from the RMC, and variables to be written to the RMC would typically be part of the cyclic data. Cyclic I/O data is defined by the Incoming and Outgoing Cyclic I/O Data. Acyclic data is sent only when it is needed. Short for input/output (pronounced “eye-oh”). The term I/O is used to describe any program, operation or device that transfers data to or from a computer and to or from a peripheral device. Every transfer is an output from one device and an input into another. The I/O subsystem of a computer provides an efficient mode of communication between the central system and the outside environment. It handles all the input-output operations of the computer system.

The difference between asynchronous and parallel execution is that with asynchronous execution you don’t always need another thread to execute a new task. The new task can be executed after the thread is done with its current task. Until that moment, this new task waits in a queue.

What are I/O threads?

To use asynchronous and parallel features of the .NET properly, you should also understand the concept of I/O threads.

Not everything in a program consumes CPU time. When a thread tries to read data from a file on disk or sends a TCP/IP packet through network, the only thing it does is delegate the actual work to a device - disk or network adapter - and wait for results.

It’s very expensive to spend threads' time on waiting. Even through threads sleep and don’t consume CPU time while waiting for the results, it doesn’t really pay off because it’s a waste of system resources. Every thread holds about 2Mb of memory for stack variables, local storage and so on. Also, the more threads you have, the more time it takes to switch among them.

It’s much more efficient for threads to send a command to device and ask to ping them back after the work is done. Threads shouldn’t spend their time on sleeping. 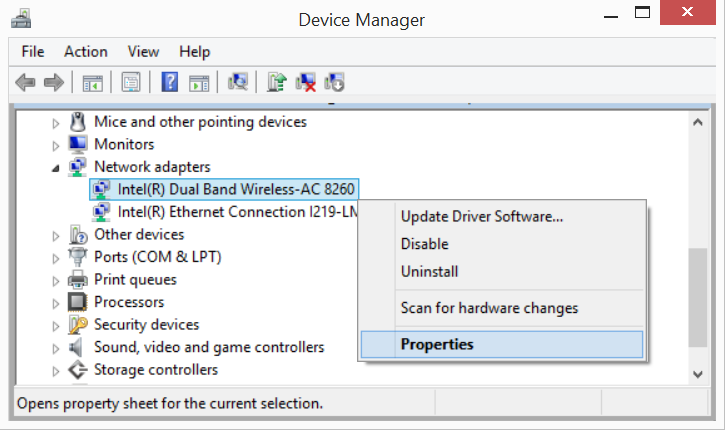 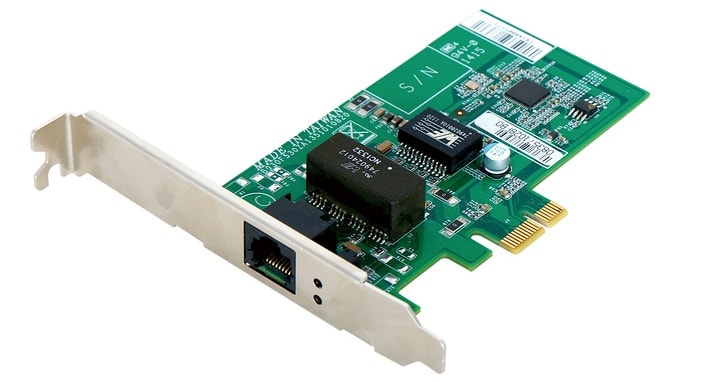 Think about the analogy. Let’s say there’s a cook making a dinner for a lot of people. He or she certainly has a gas-stove or a toaster or a human assistant. The cook’s time costs more than toaster’s, stove’s or even assistant’s time, so it would be better if the cook doesn’t waste their time on sitting and waiting for a toast to be made. Or for the assistant to return from a store. It’d be more efficient for them to put the cake in the oven and return back after the bell, cooking other stuff meanwhile. A single cook can be very productive in such a way.

I/O thread is an abstraction intended to hide work with devices behind a simple and familiar concept. The main point here is that you don’t have to work with those devices in a different way, you can think of the pipeline inside them just like it’s a usual CPU consuming thread. At the same time, I/O threads are extremely cheap in comparison with CPU-bound threads, because, in fact, they are merely requests to devices.

So, let’s summarize. When a program reads data from a file, we say it starts a new I/O thread, meaning that it actually sends a command to a hard drive. When the drive finishes reading, we say I/O thread is completed, meaning that the drive sends the data back to the program. 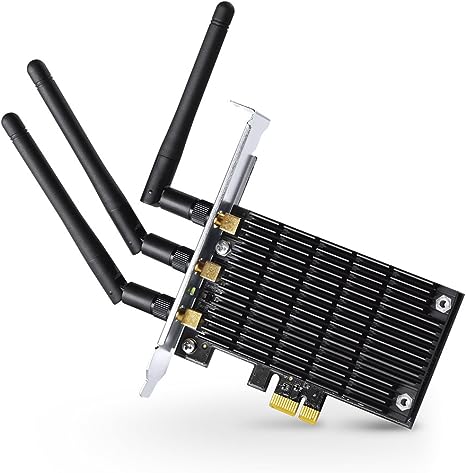 CPU bound thread is started at the line '1'. At the line '2' the calling thread falls to sleep, waiting for the inner thread to complete. After it’s done, the main thread continues working. It’s really similar to what we had in the previous code example, isn’t it?

The Task class introduced in .NET 4 allows to hide the difference between these two types of threads:

Now you can get the Task instance and track its state in spite of what type of work is actually being performed. In other words, Task class allows to abstract CPU-bound threads and I/O threads in a future construct. 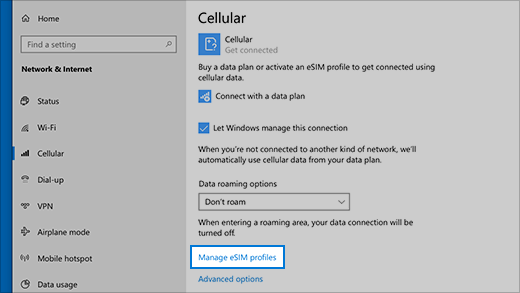