The IMG B-series graphics controllers will be available as the lightweight BXE series, the automotive BXS series, the mid-range BXM series and the BXT series for data centers.

Imagination’s PowerVR was once competing in the PC graphics card market with its Kyro series graphics cards, among others. However, the company soon specialized exclusively in graphics controllers used in mobile circuits.

In recent years, rumors and hints of Imagination’s possible return to more powerful graphics cards, perhaps even the PC market, have circulated on the Internet. Now the company has released a new generation of graphics cards and they really came in a whole new power class, but not in the PC market. Imagination’s new PowerVR IMG B series includes four different families of graphics controllers: BXT for data centers, BXM for mid-range mobile games and TVs, BXE for user interfaces and more basic games, and BXS for the automotive world with support for ISO 26262.

All B-Series graphics drivers are based on the ability to scale performance with multiple “cores”. What makes this special is that in the BXT and BXM series, each core can act not only in collaboration, but also as completely separate graphics controllers that can also be physically located on different chips. In the BXE series, any additional cores will not be able to operate independently. In the BXT example of Imagination, one chiplet had two cores in the MC2 configuration and the other chip had two cores in the MC1 configurations. The new B-Series graphics controllers are said to be 30% more energy efficient compared to the A-Series when both are run at the optimal power budget set by the company.

The top model of the most powerful BXT series, the BXT-32-1024 MC4 is equipped with four SPUs (Shader Processing Units, “GPU core”), each with four USCs (Unified Shading Cluster). It is capable at its best of 6 TFLOPS FP32 performance and 24 TOPS artificial intelligence computing. However, with regard to artificial intelligence figures, it was not specified which precision of integer calculations (INT).

All new B-Series graphics drivers also support Imagination’s new IMGIC image compression method. It replaces the PVRIC used by previous models and is said to be not only more versatile and efficient, but also based on a much simpler algorithm. According to the company’s slides, it is able to compress image data to 75% of the original losslessly, to 50% visually losslessly and as much as 25% when necessary, but it has a visible effect on quality. With IMGIC, for example, BXM series graphics controllers require 35% less bandwidth than similar A-series models.

According to Imagination, several parties have already licensed the new architecture. One of these is Innosilicon, which will release PCI Express bus graphics for video servers. They go on sale both in China and worldwide. According to AnandTech, Innosilicon was previously known primarily as an IP designer who designed NVIDIA’s GDDR6 memory drivers, among other things. We warmly recommend to those interested A more in-depth article by AnandTech on the subject. *The article has been translated based on the content of io-tech.fi by www.io-tech.fi. If there is any problem regarding the content, copyright, please leave a report below the article. We will try to process as quickly as possible to protect the rights of the author. Thank you very much!

*We just want readers to access information more quickly and easily with other multilingual content, instead of information only available in a certain language. 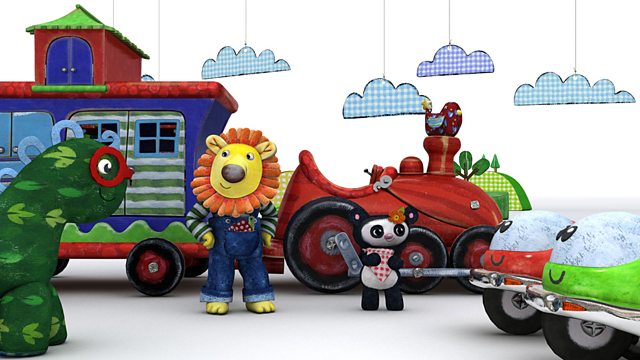 *We always respect the copyright of the content of the author and always include the original link of the source article.If the author disagrees, just leave the report below the article, the article will be edited or deleted at the request of the author. Thanks very much! Best regards! 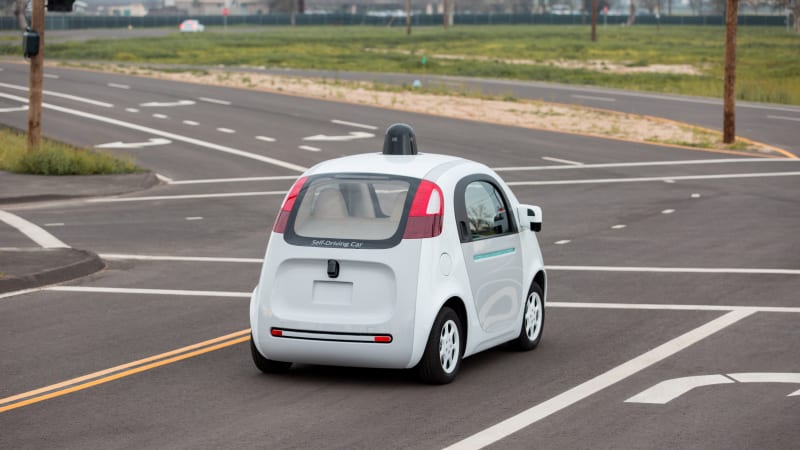 A custom driver for the microscope, which replaces Microsoft’s default webcam driver for it. 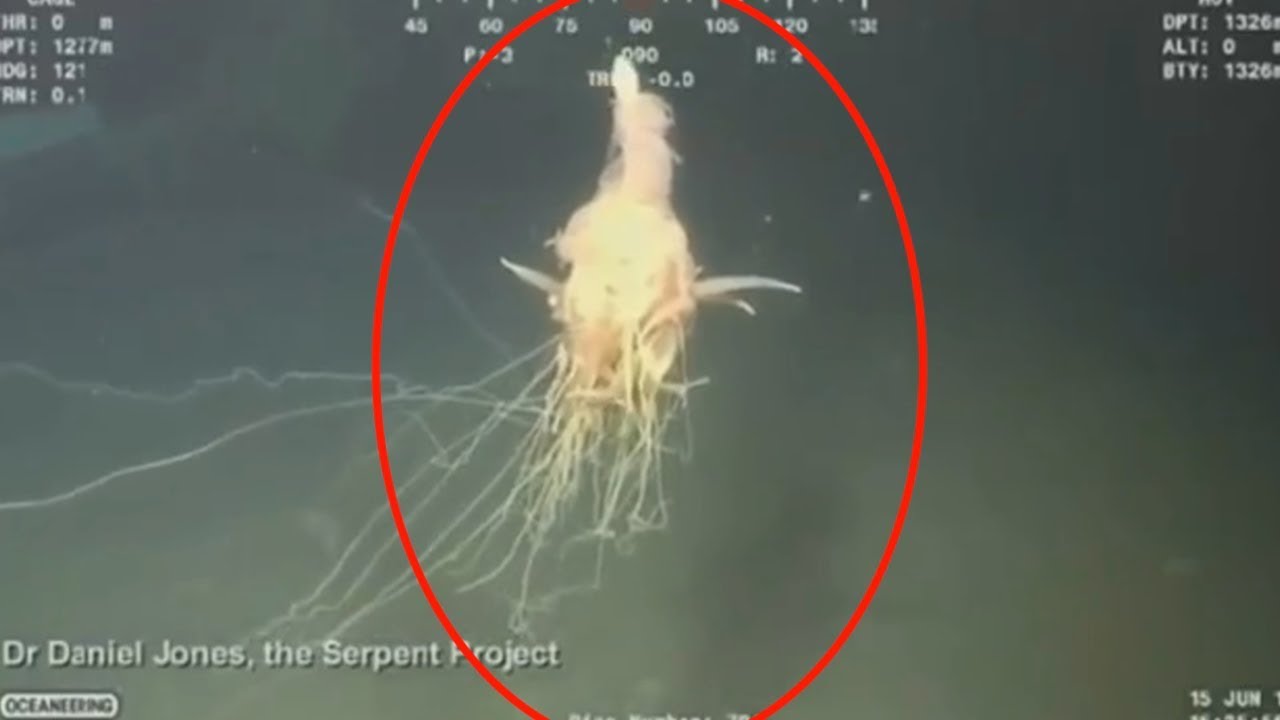 MiViewCap is a tool that allows you to view micro-objects through MiView digital microscope.

For GiS USB Devices it is only allowed to have one driver installed!